It started with Arnold.

Growing up in Argentina, Nicolas Gunn watched loads of American movies and, like many teenagers in the 1990s, became inspired by the Terminator himself.

Gunn hung posters of Arnold Schwarzenegger on his wall and started hitting the gym with his friends, talking supplements and training techniques.

He dove into learning everything he could about “all the bro science,” as Gunn puts it.

The passion endured, becoming Gunn’s focus at university. He finished “Licentiate en Nutritión” (roughly the same as a Registered Dietitian in the United States) and, after a brief stint as a personal trainer, worked as Chief of Food Service at several hospitals for many years. “But I was always more interested in body composition than clinical work,” he explains.

Meanwhile, he and his wife explored their passion for adventure and travel. And when Gunn was 35, they decided to move to New Zealand, a warm-weather, English speaking country they loved.

There was just one problem: The Nutrition Society of New Zealand—the organization where Gunn would like to be registered as a dietitian, doesn’t accept overseas experience. He’d have to start from scratch, and it’d likely take years to gain his credentials back.

Gunn preferred to start an online coaching practice anyway, so he registered with a governing body with fewer requirements and turned his passion for muscle into a marketable niche.

Today, Gunn’s coaching business, Stamina Holistic Nutrition, focuses on serving women and men between the ages of 35 and 50, helping them build muscle for both aesthetics and better health.

“I’m helping not only my clients, but also other nutritionists and coaches with what I’ve learned about scaling this business,” Gunn says.

Want to know all the details? Here’s how he made it happen. 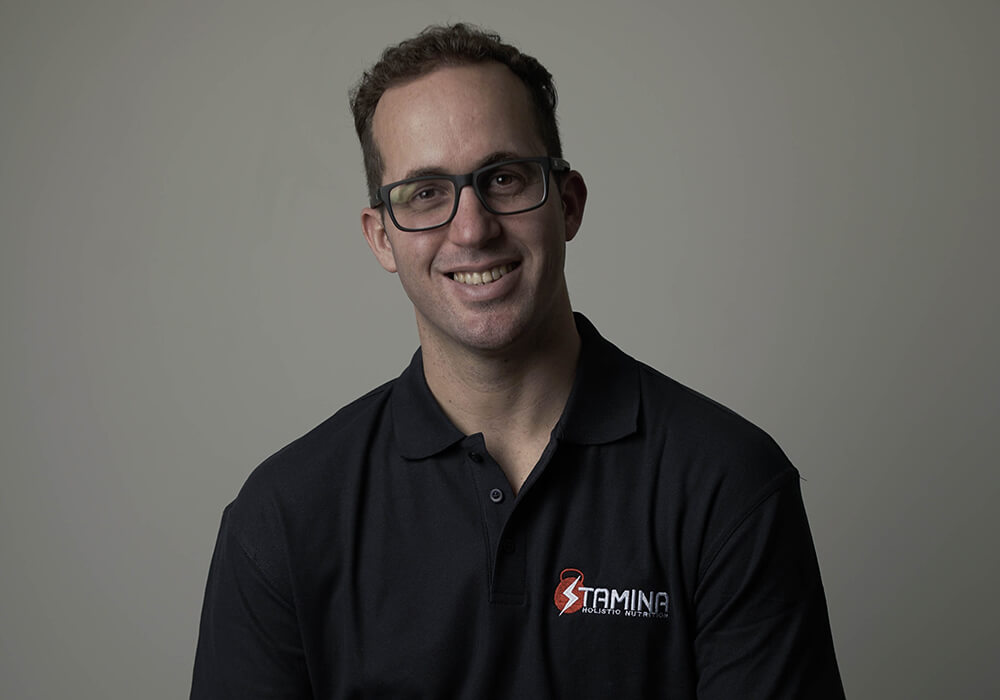 Why did you decide to get Precision Nutrition Certified?

New Zealand’s accreditation system for nutrition differs from Argentina’s. But that’s only part of the story.

Gunn had taken a few years off to travel before embarking on a coaching business in his new country. So he decided to give his nutrition (and coaching) knowledge a refresh.

“I knew I needed a course to strip off the rust. In my research, I found the Precision Nutrition Certification. It was science-based, available online, and had great reviews—including from other dietitians and nutritionists.”

Expecting a simple refresher, Gunn was surprised by how much of the information in the course was new to him.

“Once I got into it, I realized there was a lot that I didn’t know. Especially the stuff about body composition—I didn’t learn that stuff at uni.”

“In the Cert, I learned about the psychology of change. Again, I’d taken a course or two at uni but never went that deep. And it’s really the most important part of coaching.”

(Want health, nutrition, and coaching insights delivered straight to your inbox? Sign up for our FREE weekly newsletter, The Smartest Coach in the Room.)

Other than your own interests, why specialize in muscle gain?

Sure, back when he had Arnold posters taped to his wall, Gunn was interested in gaining muscle because of how it looked.

But today, he’s an advocate of muscle for reasons that go way beyond aesthetics.

“Muscle, as well as overall strength, isn’t just about aesthetics. It’s also about health,” he says. “I used to think that performance, aesthetics, and health were all separate things, but really, they all overlap.”

As Gunn’s clients build muscle, he says they not only look better and train better, they also feel better, sleep better, and become more productive at work.

“Clients will say to me, ‘Before, I couldn’t lift anything that was slightly heavy, and now I can rearrange the furniture in my house by myself.’ Things that were hard or impossible before are now doable. That’s really life-changing.”

And yes, the aesthetics matter too.

“Changing their body composition does give clients a confidence boost,” Gunn notes. “Some of my clients have started dating again and found partners after years of having very little self-confidence.”

What are the typical challenges for clients 30-50 who want to gain muscle?

“Compared to a younger population, people in the age bracket of 30 to 50 are more likely to have other health conditions or pre-existing injuries to work around,” says Gunn.

“With this population, there may also be some lingering misconceptions about nutrition.”

“I’ve noticed that protein intake is very low in this population in general. They worry that a high-protein diet will harm their health, damage their kidneys, and so on. Younger people might know more about the value of protein, but someone in their late 30s or 40s might still be skeptical.”

And that’s, of course, where coaching comes in.

re more women interested in gaining muscle these days?

He admits the common belief that lifting heavy will automatically make you “bulky” is still around, but he thinks that’s changing a lot.

“The women I talk to know the importance of lifting weights. They know that lifting won’t make them bulky if they don’t want that. And sure, maybe they want to look better—but mainly, they want to get stronger.”

In the latter half of his age demographic (40s to 50s) the emphasis on health increases.

Gunn observes that women who are perimenopausal or menopausal want to maintain muscle mass as they age, keep up their overall energy levels, prevent osteoporosis, and protect their overall health.

What would you say to a coach who is thinking about focusing their business on a niche market?

“It’s definitely worth doing,” Gunn says. “For one thing, I’ve found that having a niche really helps when it comes to marketing yourself and setting yourself apart.”

Gunn says his business is consistently growing as a result.

“It’s also given me more confidence in my expertise,” he says. “When I took the PN Cert, I realized that some of the things I’d learned had become outdated. Now, every time I give advice or write a blog post, I feel good about what I have to say. I can confidently say I know my stuff.”

Precision Nutrition Level 1 Certification. The next group kicks off shortly.

If you’re a coach, or you want to be…

Learning how to coach clients, patients, friends, or family members through healthy eating and lifestyle changes—in a way that’s personalized for their unique body, preferences, and circumstances—is both an art and a science.

If you’d like to learn more about both, consider the Precision Nutrition Level 1 Certification. 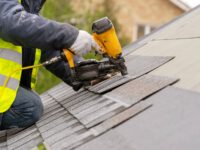 What You Need to Know About Roof Replacement 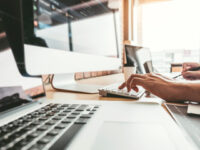 How to Become a Web Designer 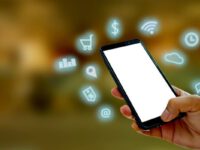 The Benefits of Social Media Marketing for Business 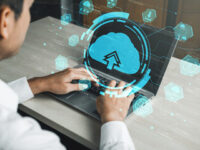 Types of IT Services 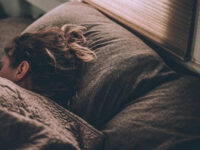